The US regulators on Thursday, were determined to get an outcome of the Wall Street Mortgage crisis, by slapping the a $550 million fine on the Goldman Sachs, and stated that telling the half truth and deception would not be tolerated at all by the regulation authorities. 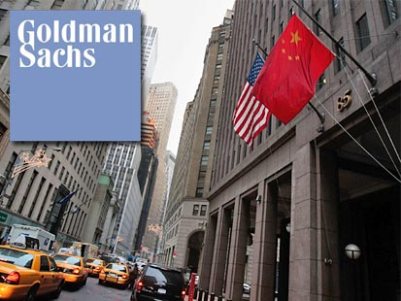 The Authorites stated that it humiliating and shameful, for the Securties and Exchange Commission, in slapping the biggest fine in commission history on Goldman. And on the other hand the accused have accepted that all the marketing materials that had been used during the Abacus transactions, were provided with half and incomplete information to the consumers.

But still even though the settlement has been announced, the main accused, Fabrice Tourre, who was the main accused in marketing the Collatralised Debt Obligations, would remain under investigation.