This year has been tremendous for smart phone launches besides Apple’s iPhone 4, and also specially for the Android OS. In the cosmos of smartphones, there are basically two types of users – the Apple users and the others who don’t use the Apple. This year Apple unveiled its iPhone 4 which had created ripples during the launch but then later, the antenna gate issue surprised everyone. 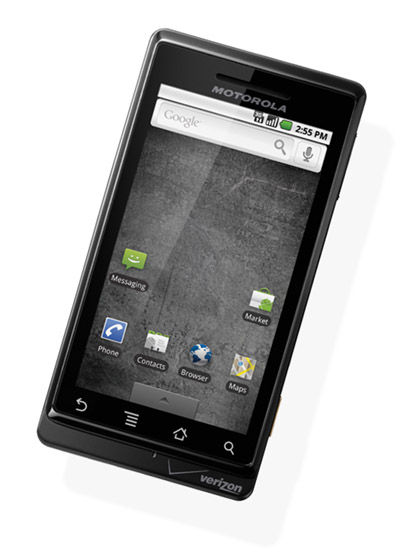 Since Apple still seems to be dominating the smartphone arena, are there any worthy competitors? As a matter of fact there are, and here are the top five rivals for Apple’s iPhone 4 in no particular order –

The Samsung Galaxy S – Awesome smartphone, and a complete package, it comes with an Android OS, slider key pad that too a full qwerty one (which comes with the Sprint version called the Epic 4G) , and great to look at. No doubts behind Samsung’s work.

The Motorola Droid X – This is a phone with an Android OS and has really good quality video presentation, along with a 4.3 inch screen and 1 Ghz processor.

The HTC Droid Incredible- It uses HTC EVO’s interface and runs on Android 2.1. An upgrade is set to be released soon.

The Motorola Droid 2: It looks like a Transformer machine just upgraded. It is really very fast with a 1ghz processor, Android 2.2 or call it the Froyo and this too comes with a slider qwerty keypad, with 128mb ram.

The HTC EVO 4G: The Chinese too are not behind in the smartphone market, here is the EVO 4G and it is indeed a good package. Comes with a dual camera, the other one in the front so one can use 4G calling, Android 2.2 as the OS and 720 dp resolution.