Benny Anderson and Bjorn Ulvaeus of one of the most popular musical bands of all time “ABBA”, are on the verge of taking action against a Danish political party, who has been blamed for using one of their hit numbers “Mamma Mia” to promote the party’s rallies. 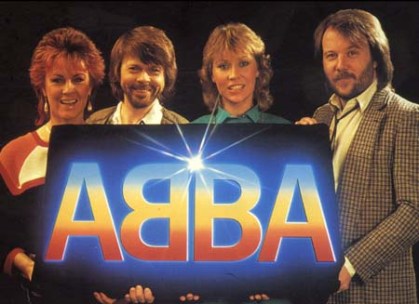 The Danish People’s Party’s (DF) youth wing used the song ‘Mamma Mia’ and called it ‘Mamma Pia’. They made some changes in the lyrics of the song. The sources say that they dedicated the song to their leader Pia Kjaersgaard.

Anderson said that it was against ABBA policies and that they never permitted the political party to use their music to promote themselves. He said, “Firstly, you cannot just rewrite songs as you like and secondly we want them to understand that we have absolutely no interest in supporting their party. Abba never allows its music to be used in a political context. This is something that we have pointed out to the Danish People’s Party.”

Later on, Universal Music stated that legal action is likely to be taken against the political party since there was an agreement reached.