UK Today News: New research in the UK states that more than 13,000 cases of cancer in the country have been caused due to the consumption of alcohol. The studies have said that thousands of cancer cases could have been prevented if only the men and women made it a habit to stop after two drinks every day. 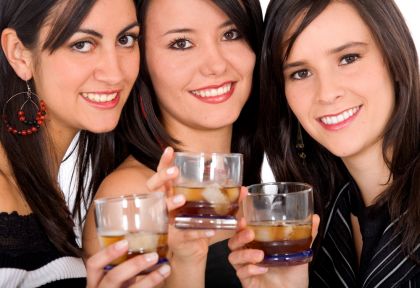 The study was carried out in eight of the European countries, which included the UK. It was found that almost half of the cancer cases were related to either mouth or throat, with the main areas getting affected being the mouth, voicebox, oesophagus and pharynx – all due to alcohol.

Alcohol was also responsible for more than 2,500 breast cancer cases and more than 3,000 colorectal cancer related conditions every year. The study was revealed by the European prospective investigating into cancer and nutrition. The Epic is currently having a watch on the relation between diet and the cancer in countries like Italy, France, Spain, the UK, Netherlands, Germany, Greece and Denmark.