English singer and musician, Sir Paul McCartney has confirmed that he will be performing at the closing act of the opening ceremony of the London 2012 Olympics Games. For months the performance from the legendary musician was being speculated which has now being confirmed. 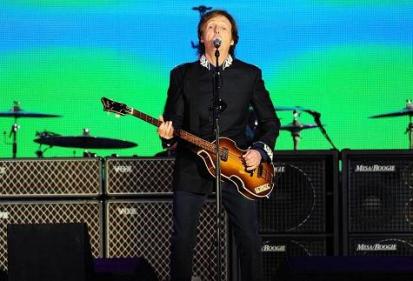 The full line up of the opening ceremony is yet to be announced officially. The ceremony has been designed to showcase the best of the host nation. The event will be produced by Oscar winning film director Danny Boyle and will be called the Isles of Wonder.

For the major event, about 15,000 people are expected to participate in the Olympic and Paralympic opening and closing ceremonies. The event will also be watched by about four billion people around the world. At the finale of the ceremony, the Olympic flame will be marked as the entrance and will signal the beginning of the games. The event will also include speeches from the organising committee chairman Sebastian Coe, and International Olympic Committee president Jacques Rogge.