UK Today News: American singer and actress Katy Perry during her California Dreams Tour revealed her troubled relationship with her former husband British actor Russell Brand. Perry said that things were not so perfect as it seemed. 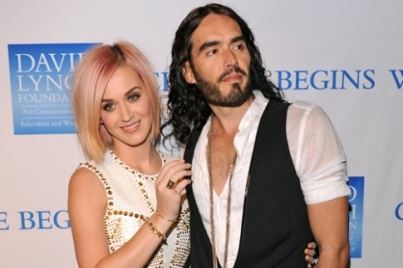 The ‘Firework’ singer was talking to talk show host Graham Norton, during her appearance at The Graham Norton Show on June 7, 2012 said, “I love being onstage, and even though I went through some pretty tough times last year, I had to separate that because I know my problems are my problems and they are not the audience’s problems.”

During her 124 concerts, Perry made sure that she put up a brave face despite her marriage during those days. Perry said that the audience was there to see the show and to be entertained, so she got on that lift and put up a smiling face when she took the stage.

With the singer expressing about her personal life, it seems like she has carried on and got over the hard times. Perry has also been seen going on a dinner date with her on and off boyfriend Robert Ackroyd in London.

After 14 months of marriage with Perry, Russell filed for a divorce on December 30, 2011.