Pregnant Kate Middleton, the Duchess of Cambridge, had been admitted to King Edward VII hospital in London while recuperating from severe morning sickness called hyperemesis gravidarum. Middleton has now been sent home, but on the night of December 5, 2012, two presenters from Australian radio station 2day FM played a prank and breached the patient’s privacy to get sensitive and confidential medical information about her condition. 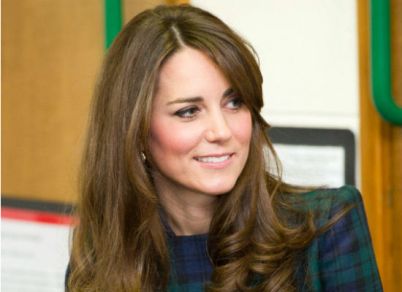 Presenters Mel Grieg and Michael Christian posed as the Queen and Prince Charles respectively and called up the hospital inquiring about the present condition of the duchess. The flummoxed nurse was duped into giving out intimate information about Kate’s condition.

The station earned criticism from all quarters after broadcasting the show because of their irresponsible actions and the presenters apologized to the royals and the public.

The Royal Family was reportedly angry, shocked and hurt because of the incident. Prince William was especially furious at the serious prank, made at the expense of the vulnerable condition of Kate.  The royal spokesperson did not make any official statement about the incident as it was a matter for the hospital to address.

Kate has been discharged from the hospital on December 6, 2012, as she is now well enough to go back to the palace.