Drama ‘Mary and Martha’, directed by Richard Curtis and produced by BBC 1 is dealing with the topic of malaria and society’s inactivity to end it. The movie is serving as a wake-up call to everyone, displaying straightforward facts about the disease, which is both preventable and curable and it is in our power to eliminate it for good. 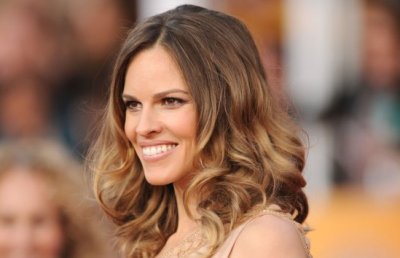 ‘Mary and Martha’ follows the story of two women, mothers on the opposite sides of the Atlantic, who share the same destiny. Mary, played by two-time Oscar winner Hillary Swank, is a wealthy American woman who decides to relocate her young son from school in the US, to the beautiful countryside in South Africa. Martha, played by Brenda Blethyn is a British mother whose son goes to volunteer as a teacher in Mozambique. They both end up losing their sons to malaria.

Going through the  same pain and loss, the two women become friends while trying to figure out what to make of their lives and how to go about doing it. Martha decides to volunteer at an orphanage, while Mary goes back to the US in an attempt to raise awareness among politicians. She wants to convince her country to do more to fight the disease. They eventually visit the Senat together, making a plea to find the money that will help end the disease.