The University of Leicester revealed that a recent study has found that people who are at high risk of developing Type 2 diabetes can reduce the odds significantly by moving around more and sitting less. Researchers discovered that by reducing sitting time by 90 minutes daily, people can improve their overall health. 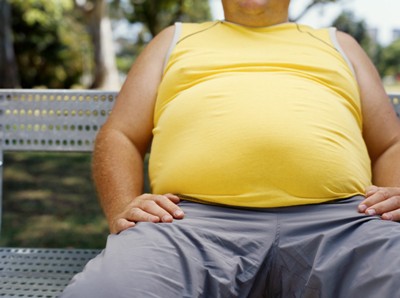 The study, which was published in Diabetologia, claims that patients should be advised to reduce their sedentary time (time spent with little or no moving at all, such as sitting or lying down), as opposed to being told to do MVPA (moderate-to-vigorous physical activity) for at least 150 minutes weekly.

The investigation was conducted at several health institutions in the UK and was led by Joseph Henson. Joseph and his team of experts managed to evaluate MVPA, total physical time and sedentary time, by using accelerometers and the extent to which these states were independently linked to risk factors.

The results they got from this research were constant within various age groups and gave first-hand evidence that sedentary behavior, could be pivotal in preventing and controlling type 2 diabetes, rather than directing one’s attention only on MVPA. This research corresponds with another study, which also finds that sitting for long hours increases the risk of cancer, diabetes and heart disease.