American rock band Paramore is all set to hit the road and perform for their fans on a full-scale North American trek. The band will be starting their upcoming tour in Seattle on October 15, 2013 and will conclude it in Duluth on November 27, 2013. The tour has been announced in support of the band’s chart-topping album. 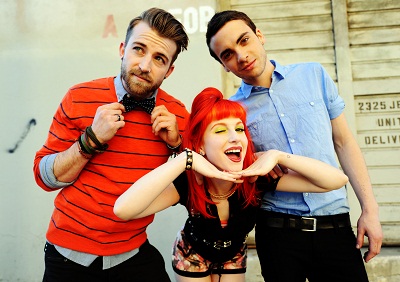 Tickets for the shows will go on sale from July 27, 2013 at Livenation.com and Ticketmaster.com. The band members have also hinted that more dates will be announced in the future. Here is the entire list of Paramore’s tour dates: