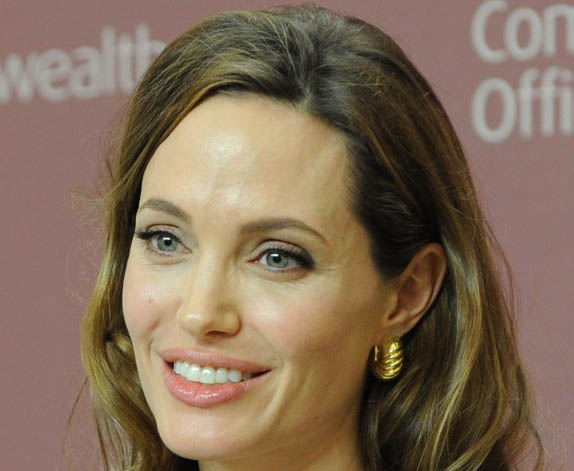 Queen Elizabeth made Hollywood actress Angelina Jolie an honorary Dame at a private ceremony at Buckingham Palace on October 10, 2014, in recognition of her campaigning to end sexual violence in war zones and for services to UK foreign policy. 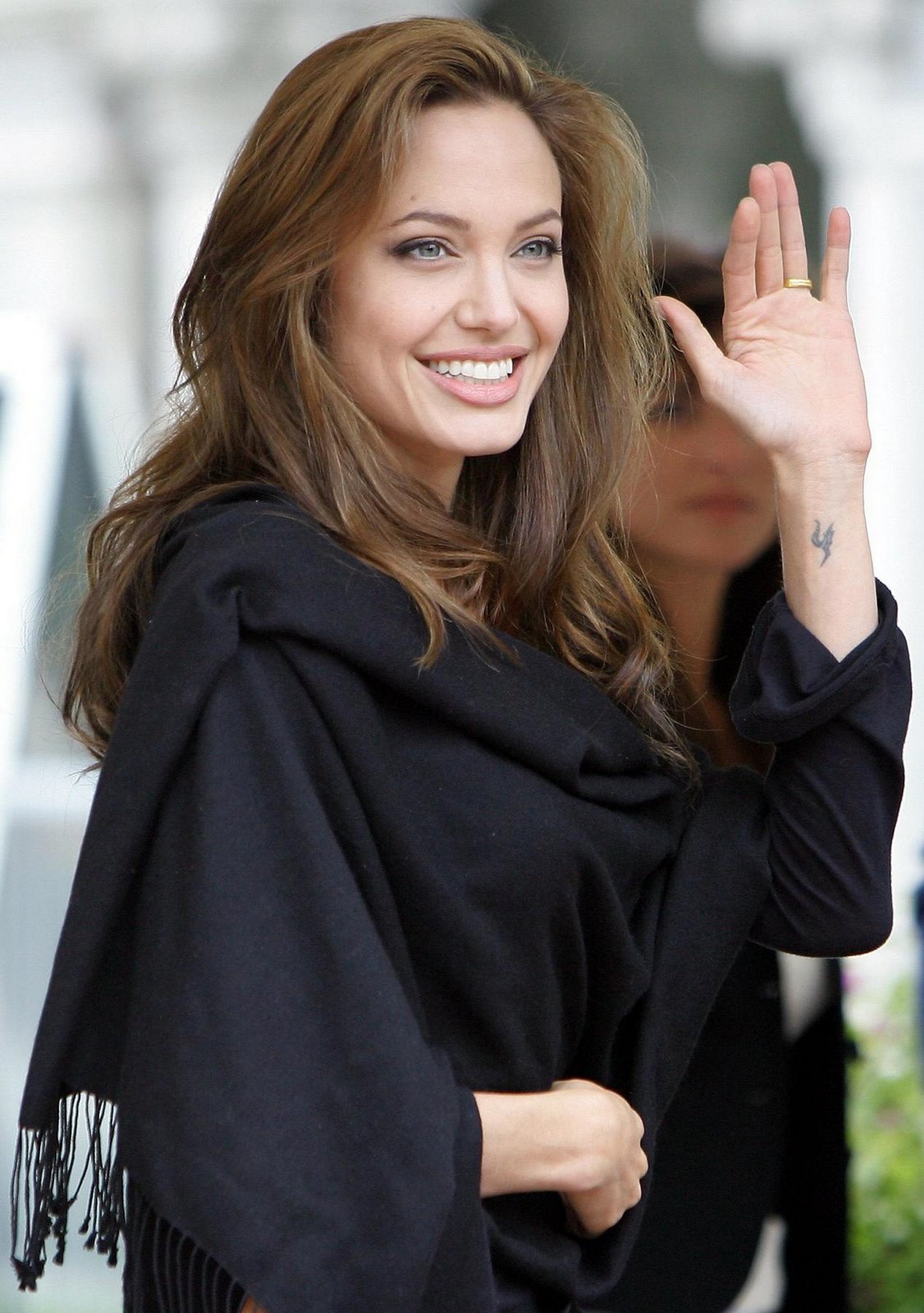 The queen felicitated Jolie with the Insignia of an Honorary Dame Grand Cross of the Most Distinguished Order of St Michael and St George, which is an equivalent of knighthood. She was among 1,149 people to receive an honour for their contribution to British society in the 2014 Queen’s Birthday Honours list.

The 39-year-old actress co-founded the Preventing Sexual Violence Initiative with former Foreign Secretary William Hague in 2012. She is a special envoy to the U N High Commisioner for Refugees (UNHCR). The award was announced in June 2014 when Jolie was co-chairing the End Sexual Violence in Conflict summit in London.

Honorary damehoods and knighthoods are conferred by the Queen, on the advice of the foreign secretary; those who have contributed to relations between their country and Britain.

Although she has received the honour, she cannot be addressed as Dame, as she is not a British citizen. Jolie is known for her Oscar-winning role in the 1999 drama Girl Interrupted and other blockbuster movies such as Tomb Raider and Mr & Mrs Smith.