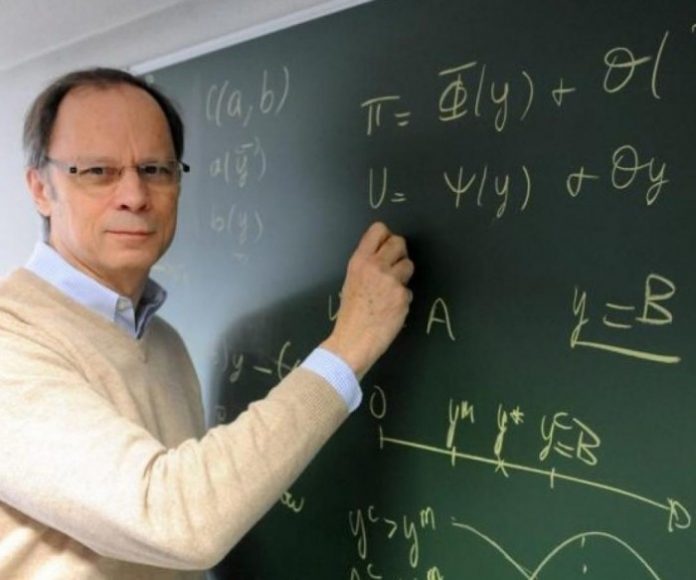 French economist Jean Tirole has won the Nobel Prize in Economics for his work on market power and regulation.

Jean Tirole, 61-year-old French economist, has been awarded the Nobel Prize in Economics, with a prize of £692,000. Officially called the Sveriges Riksbank Prize in Economic Sciences in Memory of Alfred Nobel, it was set up in 1968, as it was not originally included in the awards listed out in Nobel’s will in 1895. 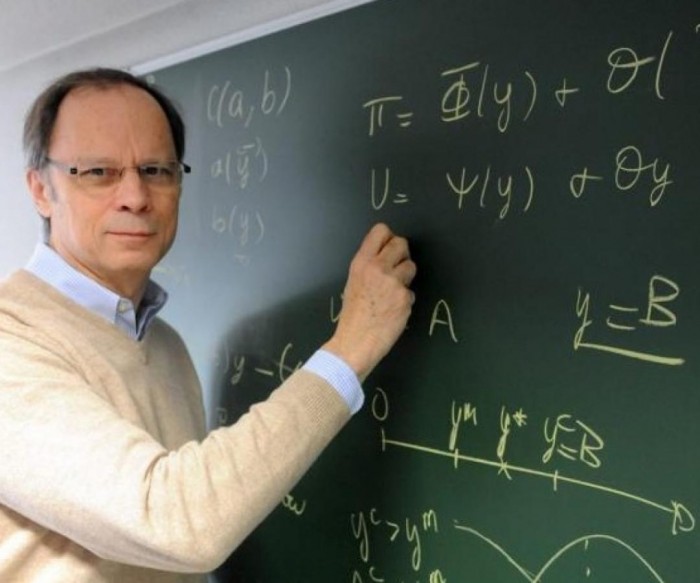 As per the Royal Swedish Academy of Sciences, which announced the award, regulators and competition authorities have acquired new skills and techniques from Tirole’s work. The economist is the second Frenchman to win a Nobel award this year, the first being Patrick Modiano for Nobel Prize in Literature.

Earlier governments and regulators often used to cap prices for companies with a monopoly and banned co-operation between competitors, however, Tirole proved that it may do more harm than good under some situations.

The 2013 winners for the same award were US academics Eugene Fama, Lars Peter Hansen and Robert Shiller, who received the honor for their “empirical analysis of asset prices”, the awarding committee stated.