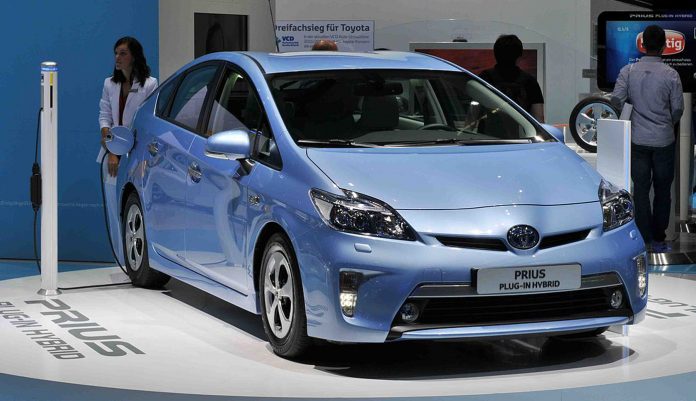 Motor giant Toyota Motors is planning to completely eliminate its gasoline powered vehicles by 2050. The company wishes to focus more on hydrogen cars instead of the electric vehicles. 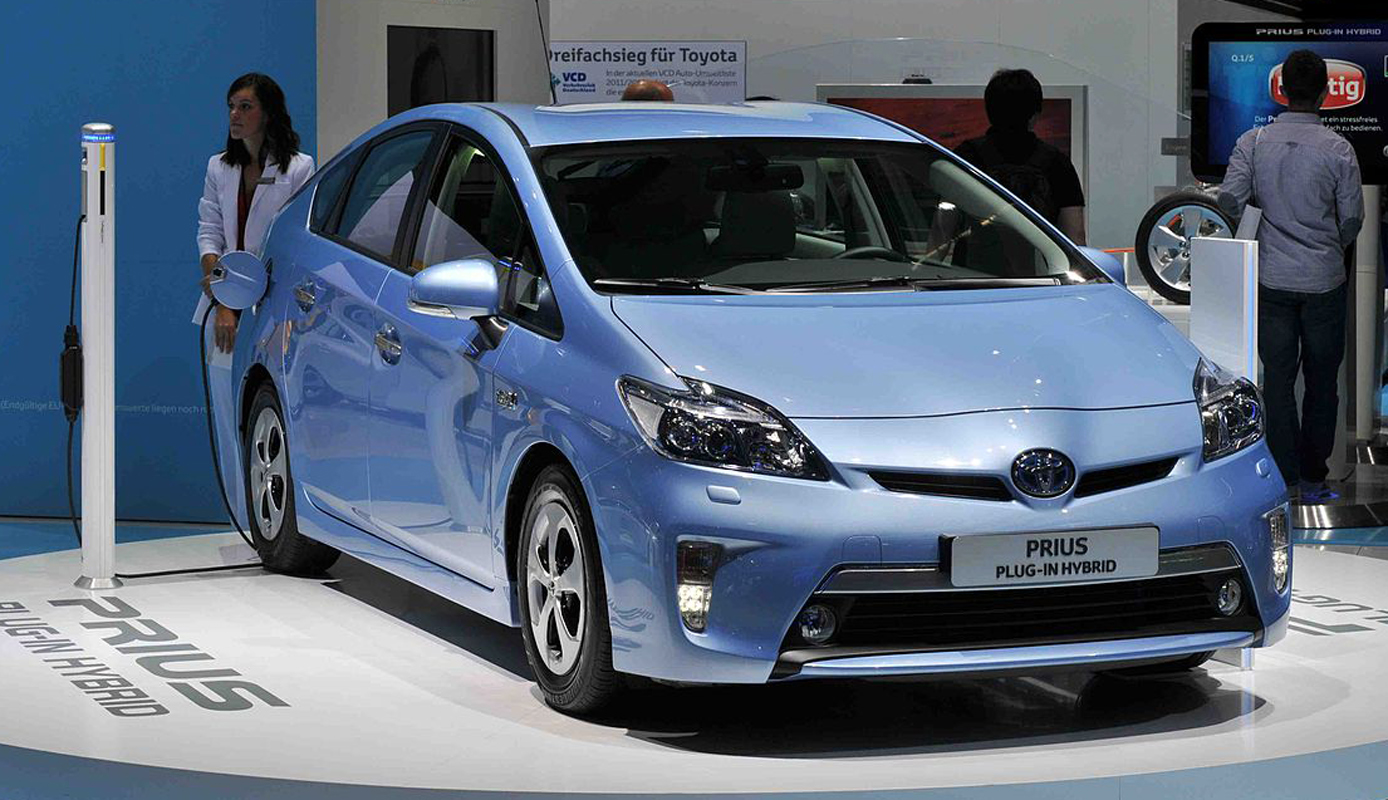 The Japan based company has recently showed off its fuel-cell vehicle known as the ‘Mirai’ with an average sales recorded so far. The company aims to reach a target of at least 30,000 annually by 2020 and even higher in the years to come. Meanwhile other auto giants are experimenting with hydrogen power while Hyundai already offers a fuel-cell vehicle with its Tuscon SUV.
Honda is expected to launch its retail model in 2016. Many other com0etitors are concentrating on electric vehicles which are battery based while Toyota is a bit skeptical about the future of electric vehicles. A senior managing officer at Toyota Kiyotaka Ise, “When we first announced the Mirai, we said we were at the start of the age of hydrogen”. Ise added that the figure that they have announced is ambitious but that it needs to keep the ball rolling.
Many companies consider Fuel-Cell vehicles as the ultimate green technology. It has a device that is called the stack to combine hydrogen and oxygen from the air. The process generates current which can run the same electric motors used for the battery car.
Photo Credits: wikimedia