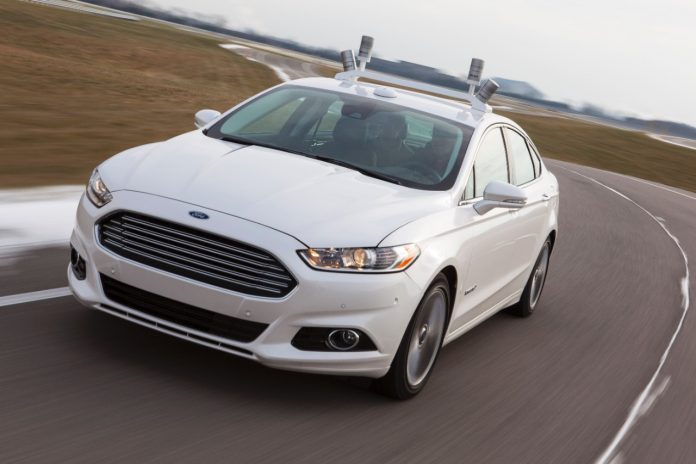 Auto giant Ford it will soon test its self-driving cars in California and is expecting them to be on the roads in the US by 2016. Ford is officially enrolled in the California Autonomous Vehicle Testing Program and will soon begin test driving the Ford Fusion Hybrid sedans. 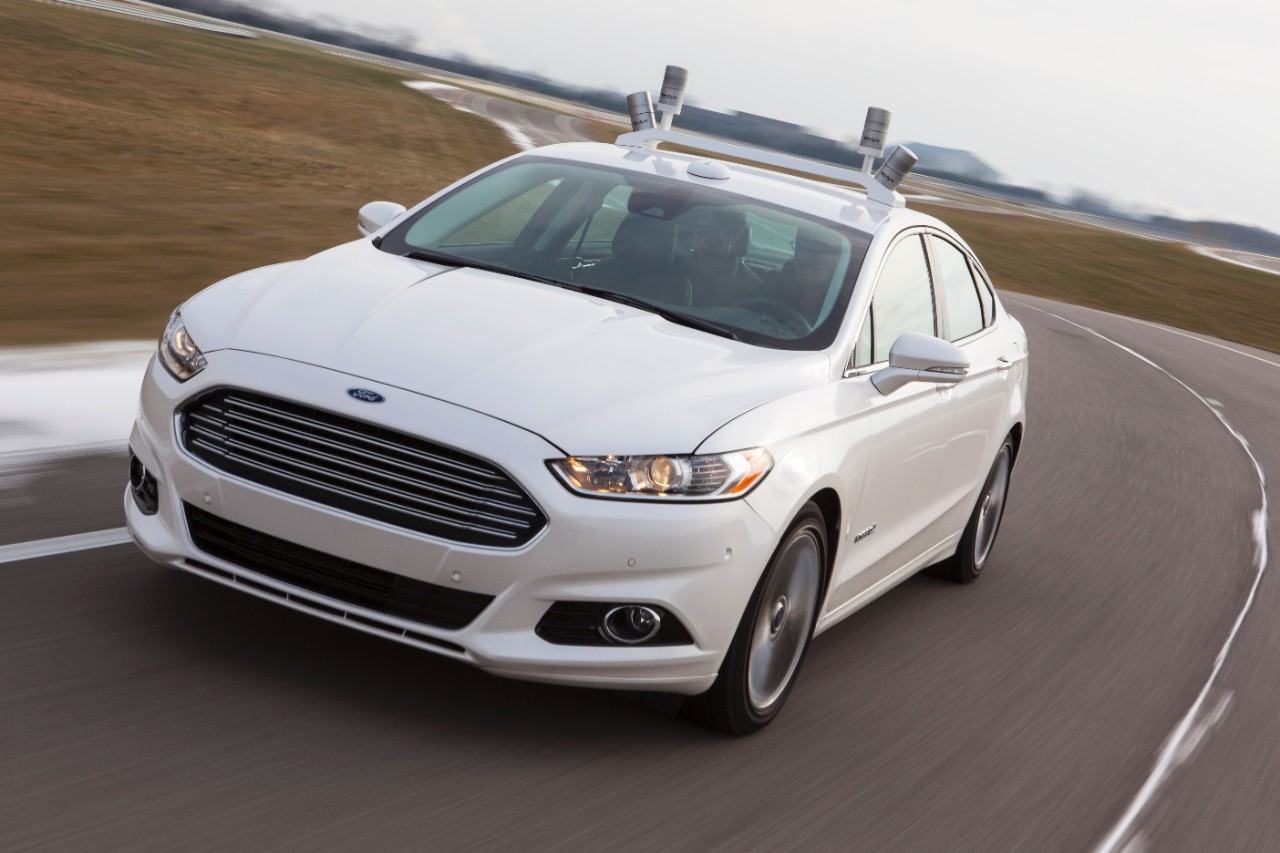 The company has said that it had more than 100 researchers, assistants and engineers who worked together in its research centre in the Silicon Valley city of Palo Alto. Researchers from Ford specialize in technologies that help the cars to see an sense what is around them and safely navigate. Mark Fields, the Ford chief executive said, “Our Palo Alto team has grown significantly this year, using research and innovation to explore and develop future mobility solutions”.
The company had earlier in 2015 had announced that it is about to begin the production phase for its self-driving vehicle. However, it did not reveal any timeline. Fields at the Consumer Electronics show in Las Vegas had predicted that the fully automatic cars would be on the US roads by 2020.
But then Fields had declined to say if his company would be among the first to market. On the other hand Google is also testing its self-driving cars on the roads of California for a while.