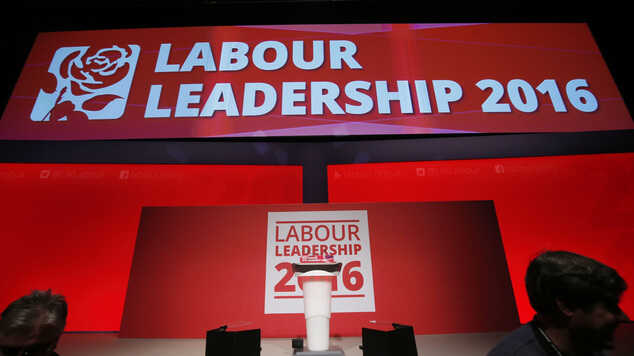 Jeremy Corbyn has been elected again as the Labour leader with a bigger mandate than the previous year and looks to rebuilding the team. He defeated Owen Smith by a larger margin than the one he left him with back in 2015. In an interview with BBC TV, Corbyn was growing an olive tree outside his office. The tree was supposed to provide a branch which he would use to proffer it to his competitors. He also urged the critics to respect the democratic choice of the party by the majority.

A review of Labour Party Democracy

Jeremy Corbyn is planning on leaving an important legacy especially for members of the party. In his promises, he said he would make leadership better by reducing MP’s role in choosing their next leader. For instance, to achieve this, he would reduce their involvement to only 5%. The mainstream Elected Labour MPs wanted Jeremy Corbyn to stop the information spread on their constituency parties NIL them before the general elections.

Unlike the previous year, he had won with considerably lesser competition. Jeremy Corbyn’s expounded on the changes to the nature of politics of this year. His speech was firm and more outstanding than the one he gave in the previous year. Using the phrase “more in common,” Corbyn greatly appealed for unity.

Jeremy corbyn was also open to say that following his victory, many MP’s now wanted to support him despite the compromised talks. Many had lost confidence in him, but his win has made everything turn the other way round.  Although both camps will talk the talk about unity, it will be very hard to make Labour’s truce stick. The gulf between Team Corbyn and his MPs is now so wide that it is unbridgeable.