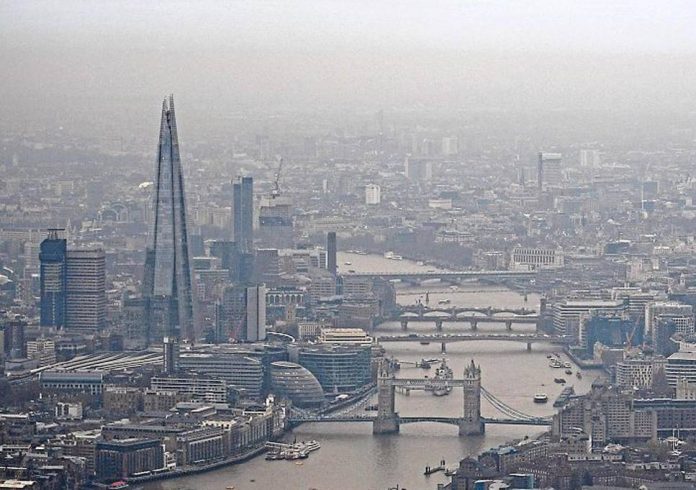 The problem is that the young children are more vulnerable to air pollutants than adults and are breathing in fine particles. The particles are PM 10 which are even smaller than PM2.5. These levels are higher than the guidelines laid down by the annual World Health Organization. The particulate pollution is primarily sources from tyre, brake dust, diesel vehicles, solid fuel burning and can also be sourced from inside a building. The report also found that in case of PM10 the children are exposed to the higher levels inside the schools than outside on the streets or at the playground. The Mayor of London had commissioned the study and was carried out by the Institute of Environmental Design and Engineering at the University College London along with University of Cambridge chemistry department that examined five primaries and one nursery.

A spokesperson from the mayor said, “This report shows that indoor air pollution is a serious problem in our city’s schools, but the problem will not be resolved by simply opening or closing windows and doors. Instead, we need to reduce sources of air pollution in and near schools.” On the other hand a recent research has suggested that even low levels of PM 2.5 pollution can cause heart problems.