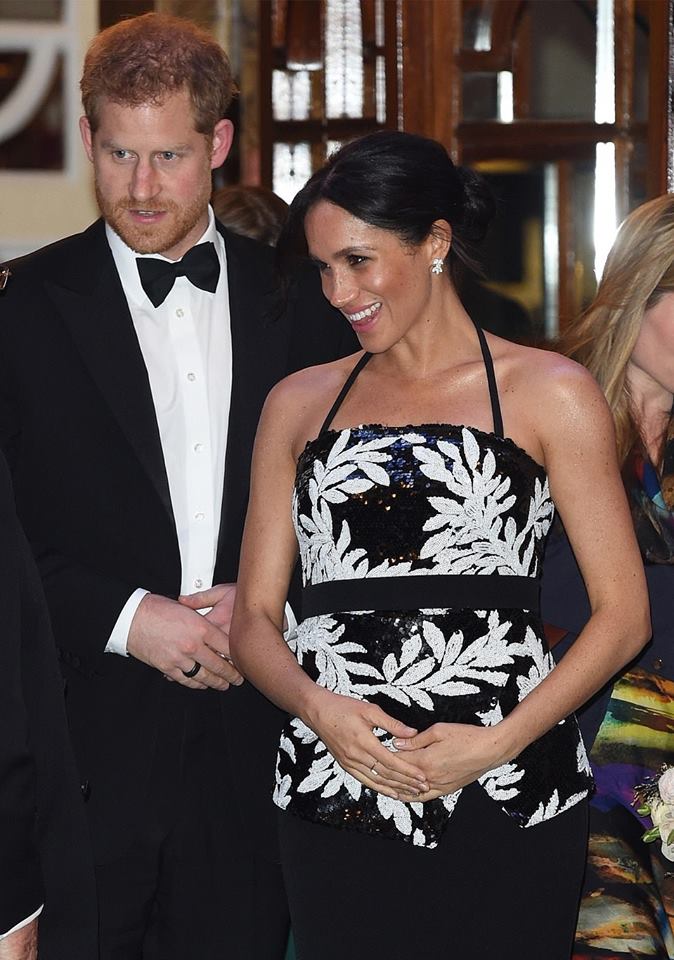 The Duke and Duchess of Sussex Prince Harry and Meghan Markle have decided to move away from their Kensington Palace neighbors Prince William and Kate Middleton. Reports from the royal sources have hinted about some trouble between the two couples. Prince Harry and Prince William have earlier been very close to each other and have also played the best man at each other’s weddings. But now things are not so smooth between the two royal ladies.

Reports say that Kate and Meghan are not so close as it seems and their differences have started causing tension between the brothers. Meghan and Kate are two different people and do not really get on. Meanwhile, the Palace has confirmed that Harry and Meghan will be moving to the Frogmore Cottage, where their wedding reception was held on the Windsor Estate early in 2019 as they prepare for the arrival of their first child.

The new home needs major work to be fit enough for Prince Harry and Meghan Markle to occupy. There are plans to make ten bedrooms, a nursery, a gym and a yoga studio. At present Harry and Meghan live in a small cottage on the grounds of Kensington Palace. The couple had always planned to upsize and had thought of occupying another palace unit the size of the one Kate and William live in. But there has been a bit of tension between the brothers.

The decision to move away has also come after there were reports of Princes Harry and William to have separate courts instead of using Kensington Palace as a joint office. Royal Correspondent Roya Nikkah said, “The brothers have leant on each other and looked after each other since their mother died”. Nikkah added that the brothers have their own families now and no longer rely on each other like before. Harry and William have taken care of each other since their mother Princess Diana had passed away in 1997.