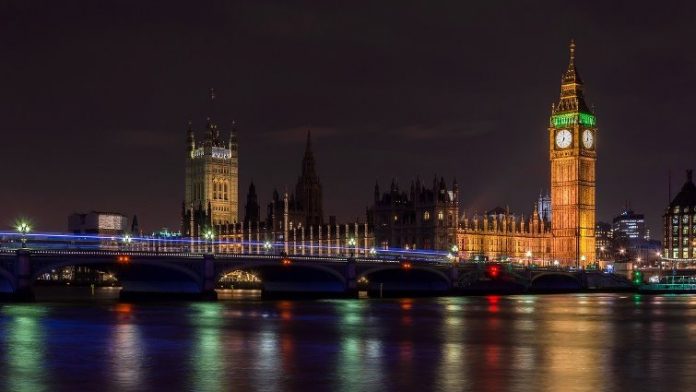 The official announcement from the government came on December 14, 2020. The city and the surrounding areas will be moving to the level Tier 3 which is the ‘Very High’ alert level. Matt Hancock, the Health Secretary made the announcement at the Parliament and revealed that the new variant of the virus has been identified and it is very likely that that could be associated with the faster spread of the infection. With the new restrictions in place from December 16, 2020, the cafes, restaurants and pubs will have to remain closed but could offer take aways or home deliveries.

Entertainment areas and indoor entertainment places including theatres and cinemas will also need to shut down. One of the major reasons of London going in to the Tier 3 restrictions is the sudden ride of the number of infections. Certain areas have seen the cases rise by more than 40 percent a week. Some of the parts of Essex have seen the infections rise by 78 percent which remains a concern. For now it is not known as to how long the city will have to remain in Tier 3 and is very likely to depend on the number of infections in the next few weeks.

Boris Johnson, the Prime Minister had earlier said that the tier system will be observed and reviewed every 14 days. December 30 is expected to be the next date for review. At the same time a 5 day relaxation during Christmas is being planned from December 23 to 27, 2020. It will allow the families to mingle in a limited way.