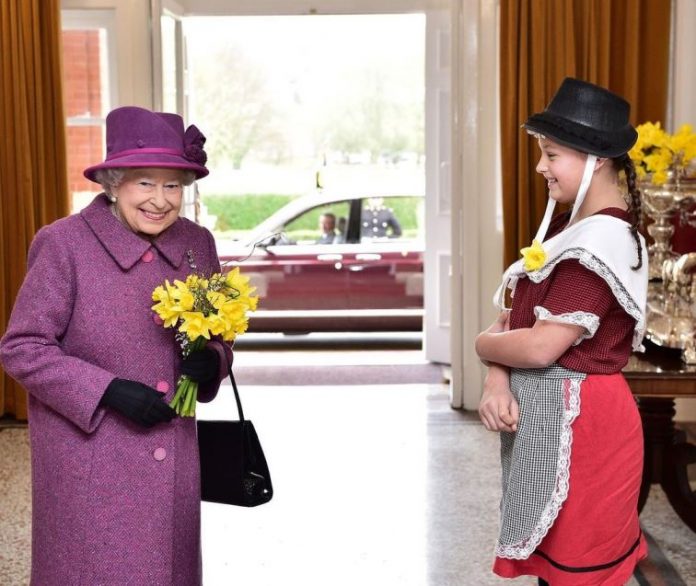 The Duke of Edinburgh has been at the hospital for nearly two weeks and is also being treated for an unspecified condition which is not related to COVID. Prince Philip was recently shifted to St. Bartholomew’s Hospital from King Edward VII hospital. The Queen’s commitments towards her duties was appreciated despite the absence of Prince Philip. She had spoken to the Chief of the General Staff @ArmyCGS to know the British Army will continue to support the communities across the United Kingdom during the pandemic. They will also be helping to fulfill operational duties overseas.

A report has also said that the Queen is keeping calm and is carrying on with her duties and engagements amidst the hospitalization of Prince Philip. It is not just about the engagements, but the Queen is reportedly also keeping an eye on the Budget Day in the United Kingdom. She has had a word with the Finance Minister Rishi Sunak before the Budget presentation.

Prince Philip has been in the hospital since February 16, 2021. Reports then had said that the Duke will remain in the hospital as a safety measure to be under observation. The Queen and the Duke of Edinburgh had received their COVID-19 vaccinations in January, 2021 and had earned praise from the general public along with their grandson Price William. It was not revealed which vaccine they had received.