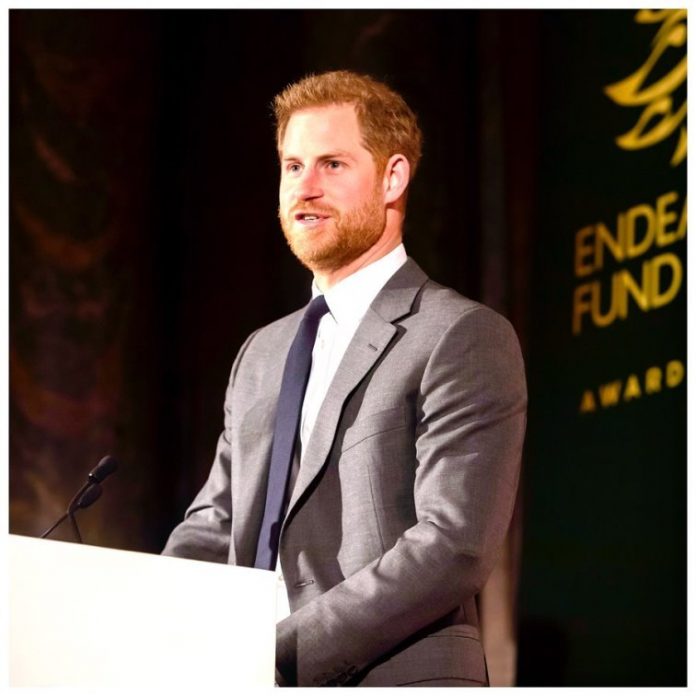 The Duke of Edinburgh, Prince Philip breathed his last on April 9, 2021 at the age of 99. The funeral of the Royal family member is expected to be held on April 17, 2021. While the funeral is due in the upcoming days, Prince Harry is quarantining in the United Kingdom before he attends the funeral. He is quarantining at the Frogmore Cottage home.

Harry has arrived alone without wife Meghan Markle. As the former Hollywood actress is pregnant with her second child, she was advised not to travel with her husband. As per the latest reports, Prince Harry is worried about his wife as she has to be alone at home in Los Angeles but is keeping an eye with frequent FaceTimes.

Meghan has not been allowed to travel due to her pregnancy and also the risk that comes along the pandemic. Some of the insiders have also revealed that Harry is deeply missing his wife and son Archie who is one year old. Despite all the grudges due to the explosive interview with Oprah Winfrey in recent times, Prince Harry made sure that he attends his grandfather Prince Philip’s funeral due to be held on April 17, 2021.

During the interview, the couple had revealed that their second child is due to be delivered during summer 2021. They had also revealed that they are all set to welcome a baby girl. Prince Philip breathed his last at the age of 99 and was expected to celebrate his 100th birthday on June 10, 2021. He had spent nearly a month at the hospital for his existing heart condition and was recently discharged. Prince Philip was resting post his discharge. The Buckingham Palace announced that he passed away peacefully. Soon after the announcement, people started placing flowers and condolence messages at the gate of the palace. Prince Philip had got married to Queen Elizabeth II in the year 1947.