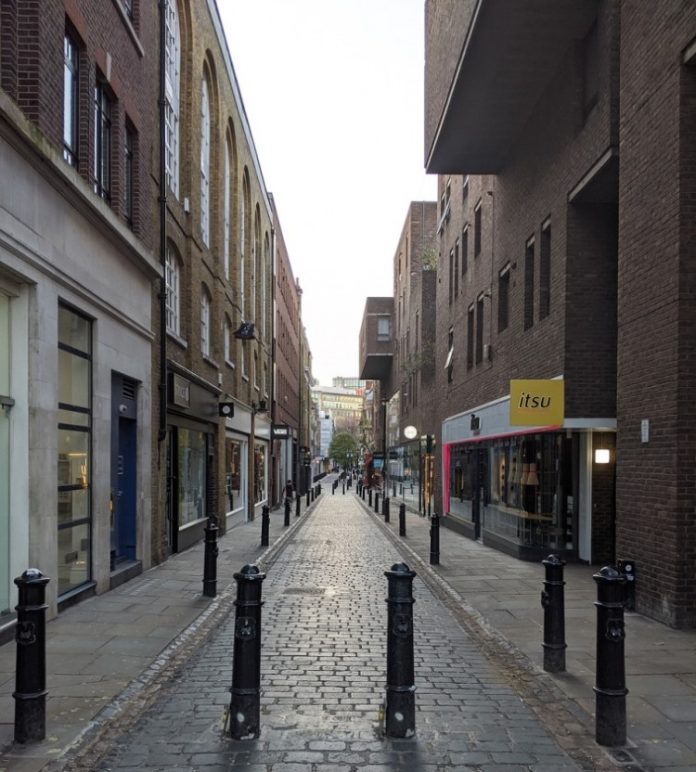 The lockdown on the retail sector in Great Britain has been eased, but the economy continues to be in pressure. There are still threats of store closures and job loses as the businesses continue their struggle to get back to the pre-pandemic level. Looking at the situation, the trade body of the industry has appealed and warned the government. According to the British Retail Consortium the month of April, 2021 was when the non-essential stores were allowed to be reopened. But that has not resulted in a complete recovery.

The body has urged the ministers to keep up their promises of reform for the business rates. A monthly update by BRC mentioned that the sales of the non-food section was up by 25 percent when the levels of spending were compared to the month of March. This was when the restrictions were also tighter. In mid-April, the non-essential retail were allowed to reopen in Scotland and Northern Ireland. Another report had mentioned that the consumers in the country are now confident about their spending status. But a complete recovery is not expected to happen unless the restaurants and bars were allowed to take in customers.

Consumers have also braved to buy outdoor wear during the cold weather but the sales growth is considered as fragile. A major portion of hospitality, tourism and leisure continue to be restricted and are not able to perform as a number of people continue to work from home. It has been said that nearly 530,000 people working in retail are still on furlough.

Things worsened when the wage subsidies were taken back by the government and left a number of stores helpless. The jobs of a number of people were depending on the subsidies. This is the reason, the trade body is appealing the ministers to take off the burden from the retailers so they could have a proper walk in to the thriving economy of England.