Meghan, daughter of Sen. John McCain has shared her views about the Arizona’s Immigration Law – which is in the news lately – with a very different outlook. She said in a column that the law is seriously flawed. The new law makes the police department question immigrants about their immigration status just under reasonable suspicion. 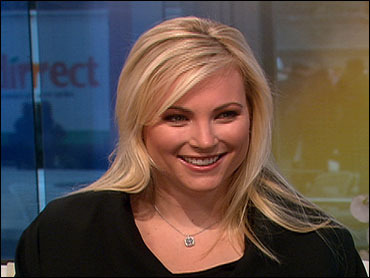 She clearly stated that this law gives the police department a chance to discriminate and be partial on the residents of Arizona, which in it self is a violation against the laws and liberty of America.

As her father thinks that it is going to make law enforcement much better against illegal immigrants, the daughter feels that the state federal government is just trying to cover up its flaws in being unable to cope up with the illegal cross border activities and drug smugglings.